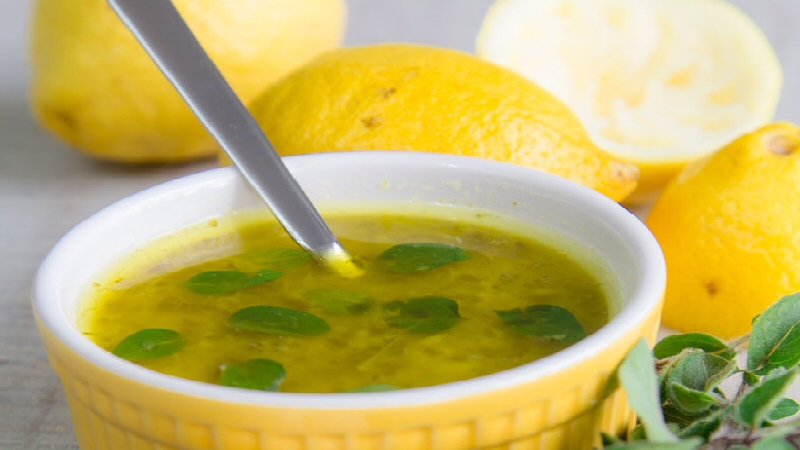 With a fork, whisk the oil and hot water, and gradually add the juice from the lemons, the chopped sprig of parsley, the garlic finely chopped, a tablespoon of oregano, salt and pepper. When the sauce is well emulsified, and has become homogeneous, cook in a bain-marie for 3 minutes.

Like many Italian recipes, the origin of this marinade is so ancient to be uncertain. In different ages, Grecian and Spanish has conquered a large part Sicily and Calabria, the areas where Salmoriglio is traditional. Their cultures have got a big influence into the cuisines of these regions.

As proof of their mutual impact, Spain, and Greece, and Italian cuisines have several recipes. For instance, the Grecian “Lemonolado”, a dressing for meats and fish composed by lemon juice, olive oil, and fresh oregano; besides the garlic, it has the same ingredients of the Italian dressing. Furthermore,the Southern Spanish “Salmorejo” is a recipe that brings Salmoriglio closer to the Iberian Peninsula. This appetizer is more a soup than a dressing, composed by tomatoes, bread, eggs and Iberian prosciutto. But, the common origin of both names it can be translated in English with brine (Salamoiain Italian, Salmuera in Spanish).
Print 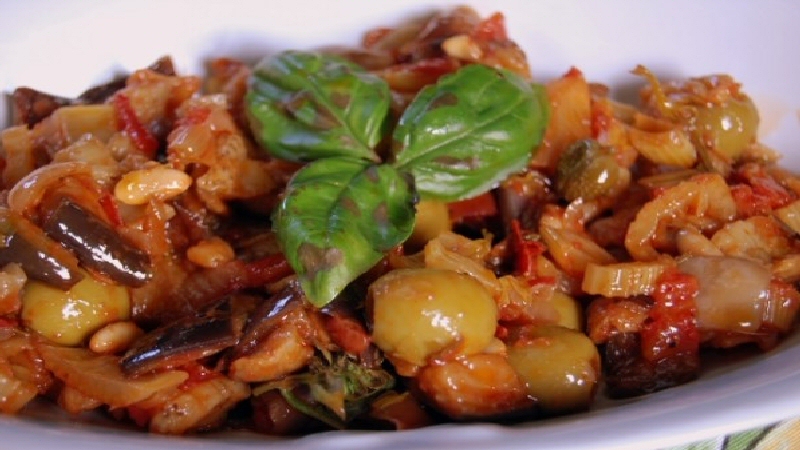 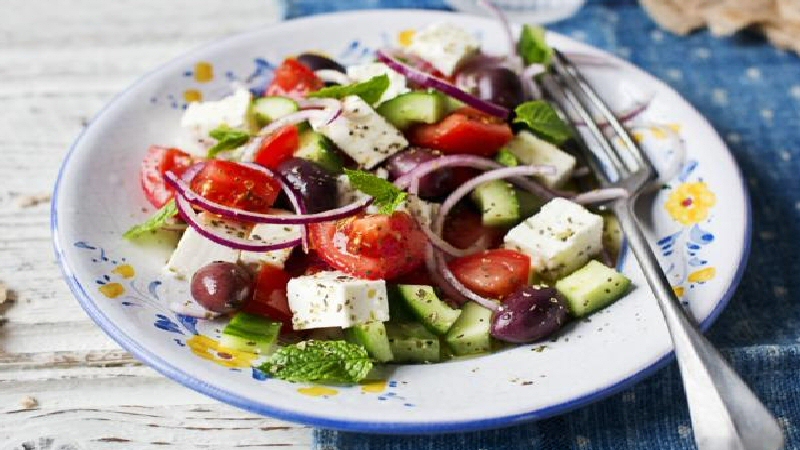 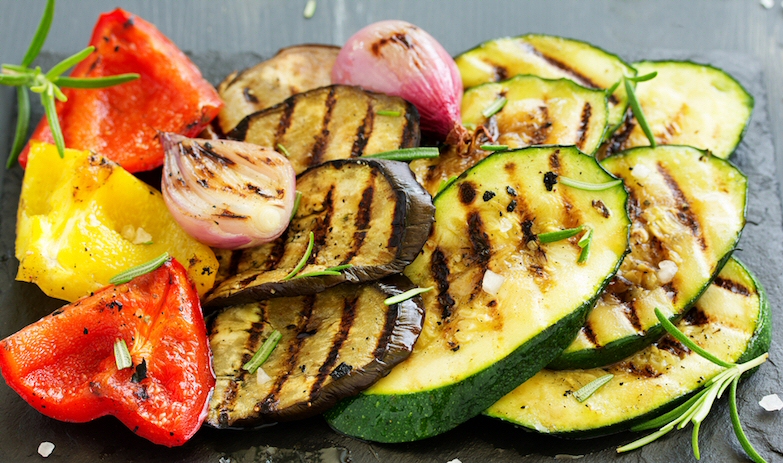 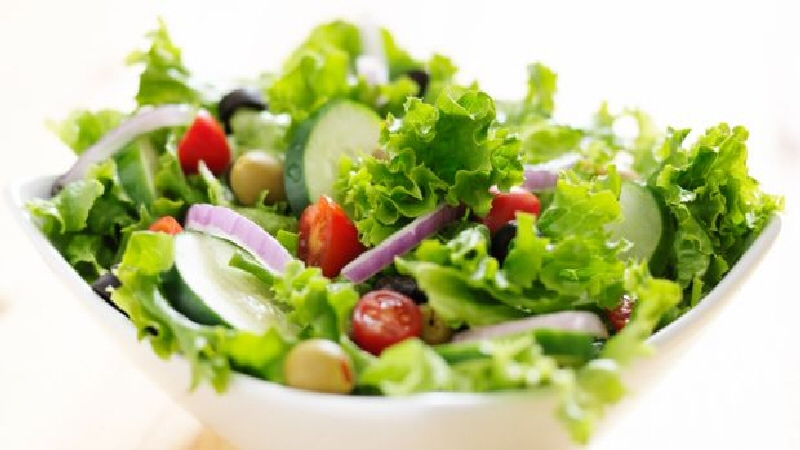 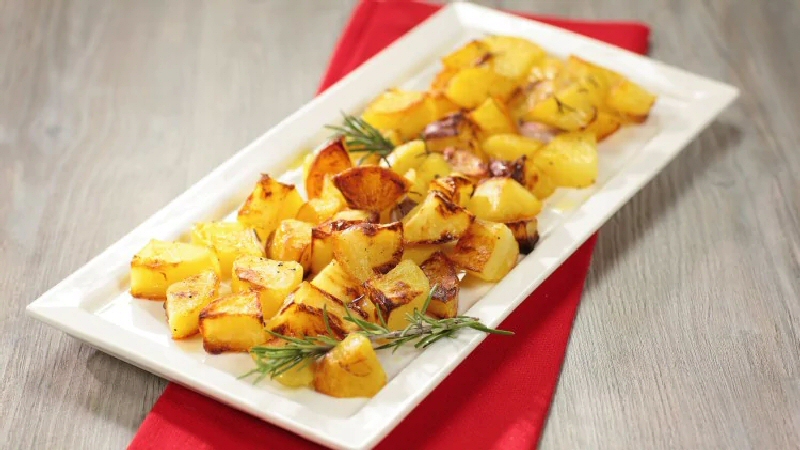